ROMANSY symposium is the first established conference that emphasizes the theory and research of robotics, rather than the industrial aspect. Thanks to the active participation of researchers from different countries, the symposium is still held bi-annually and playing a vital role in the development of the theory and practice of robotics, as well as of mechanical sciences.

The symposium is under the patronage of IFToMM, the International Federation for the Promotion of Mechanism and Machine Science. ROMANSY is one of the activities of IFToMM Technical Committee for Robotics and Mechatronics.

The ROMANSY 2018 organized by INSA-Rennes (Institut National des Sciences Appliquées de Rennes) and LS2N (Laboratoire des Sciences du Numérique de Nantes) is the twenty second symposium of a series that was started in 1973 in Udine, Italy. The symposium will be held on June 25-28, 2018, in Rennes, France. 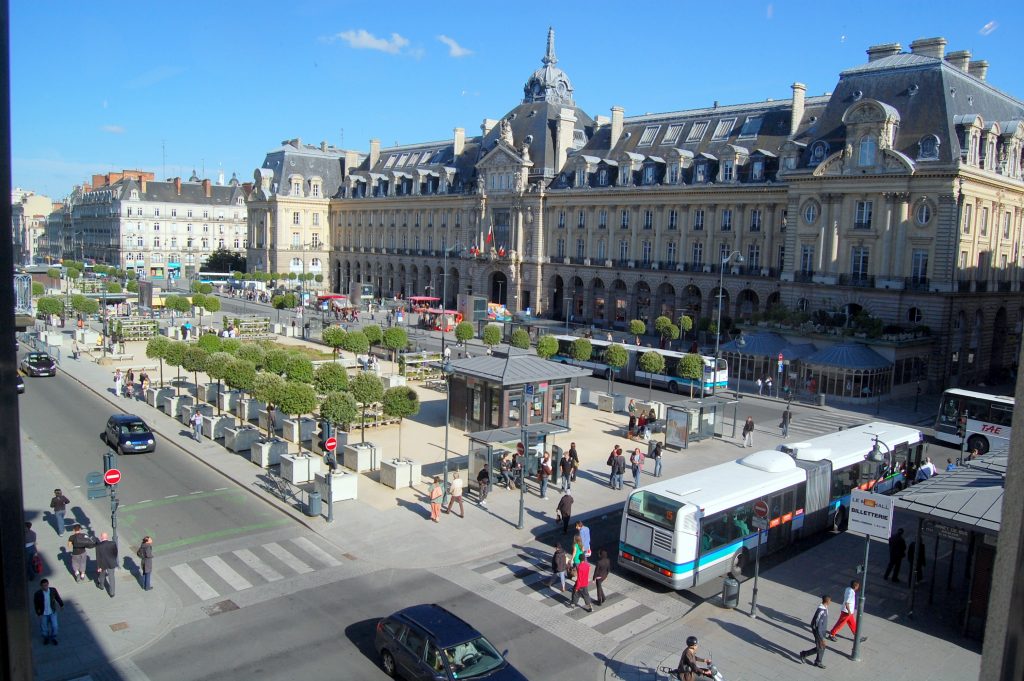 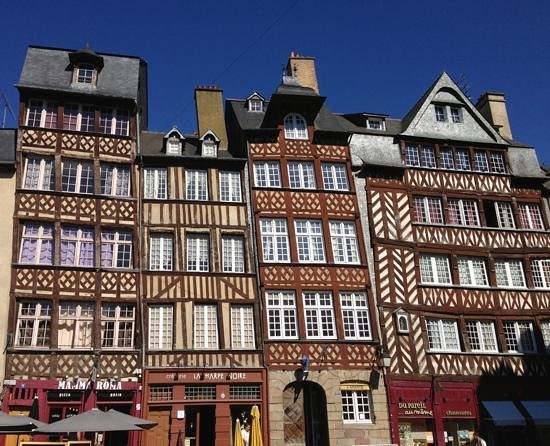 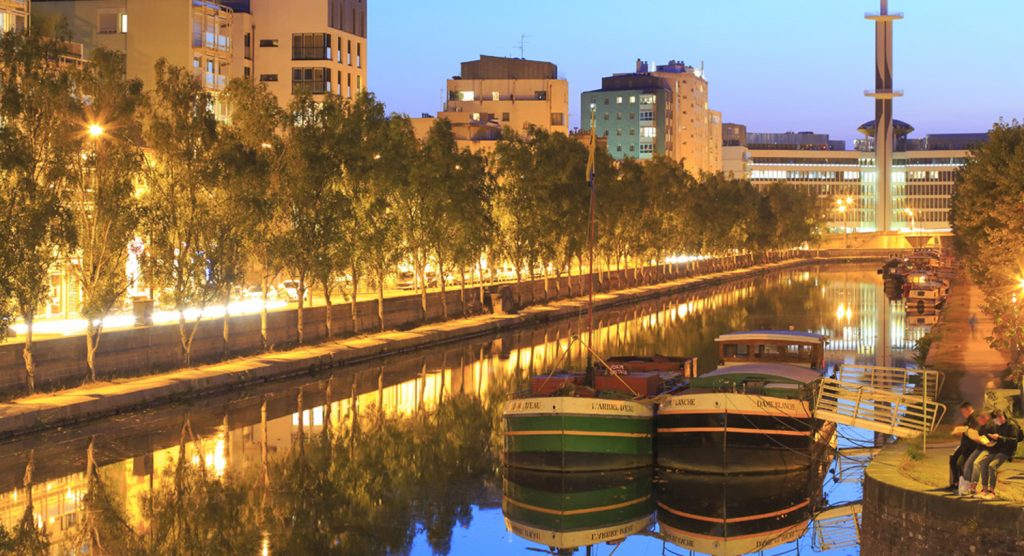 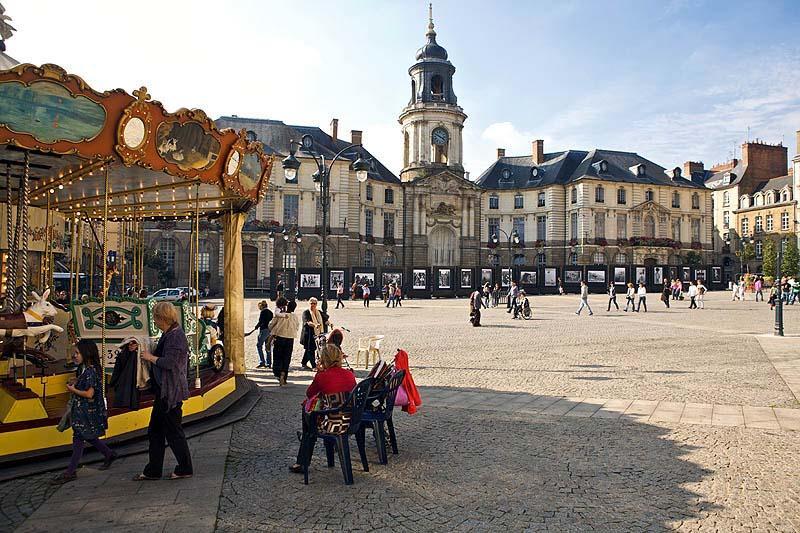 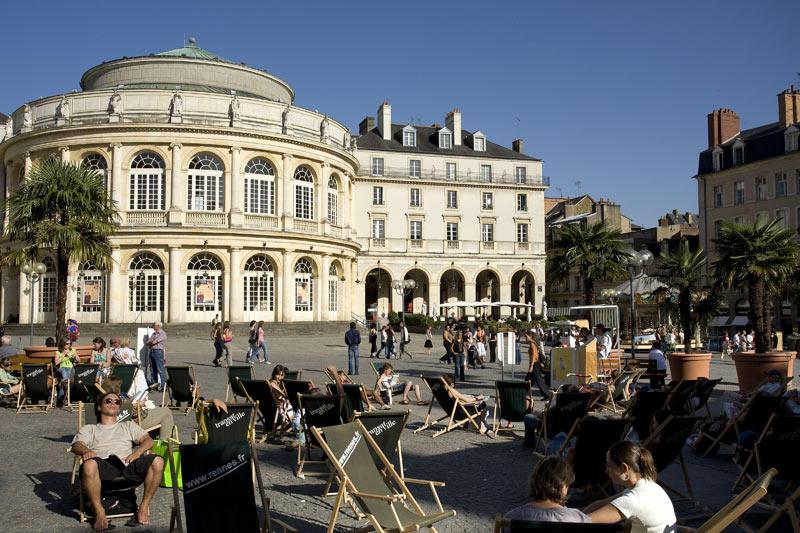 Papers are solicited on topics related to robotics within aspects of theory, design, practice and industrial applications, including but not limited to:

The program of the event is available in pdf